As the Director of Public Relations and Social Media, Nikita Bhappu A.P.R., oversees the corporate communications efforts for Valet Living. Since joining the company, Nikita has helped raise Valet Living’s online reputation by over 122%, and bring together a workforce of more than 8,000 associates nationwide. Nikita began her career at Valet Living in January of 2017 after working at Feld Entertainment for some of the world’s most iconic entertainment brands, overseeing the public relations and social media efforts for Disney on Ice and Marvel Universe Live! After graduating from the University of Texas at Austin with a degree in Public Relations and a minor in Business Foundations, Nikita kicked off her career on a yearlong adventure as a brand ambassador or “hotdogger” with the iconic Oscar Mayer Wienermobile. 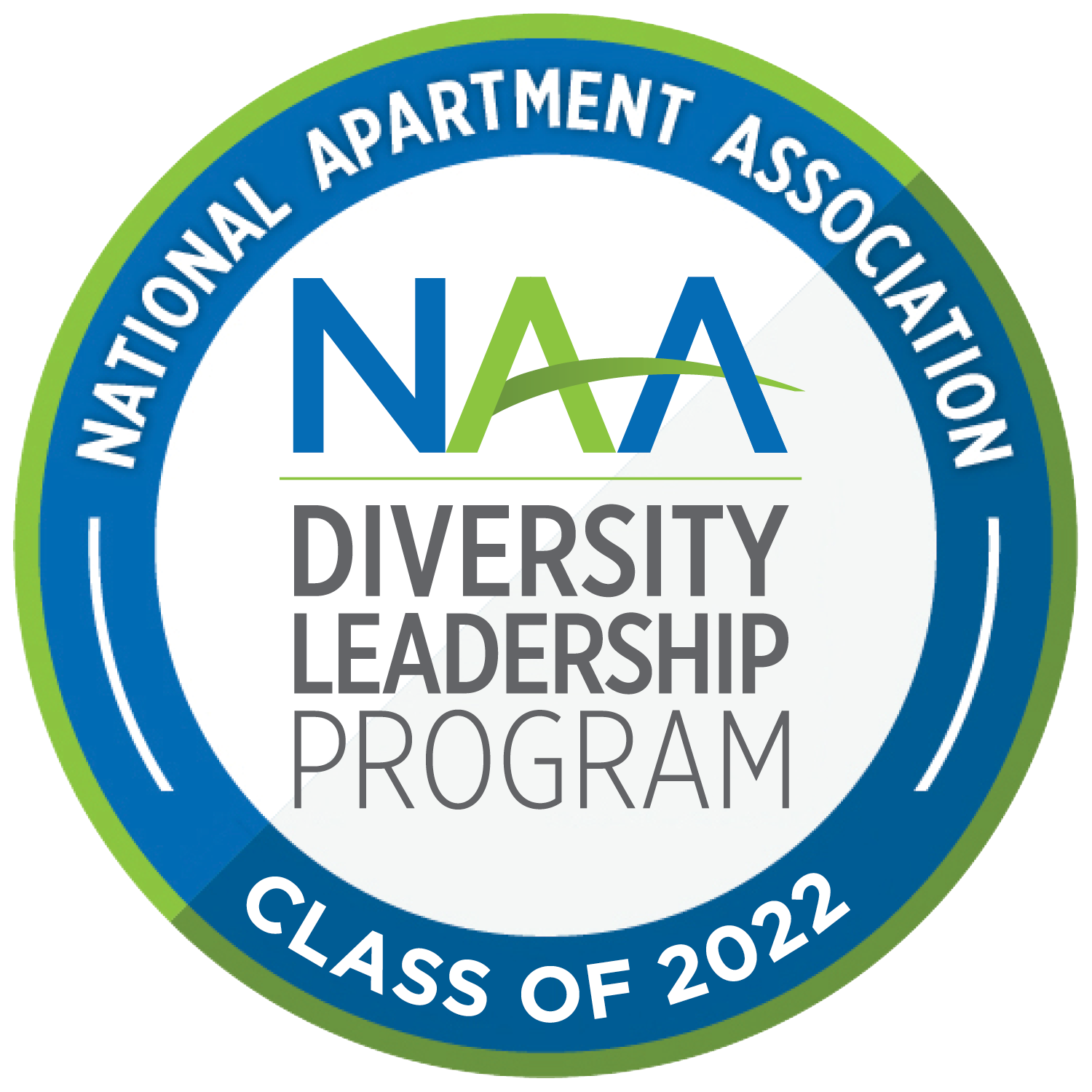